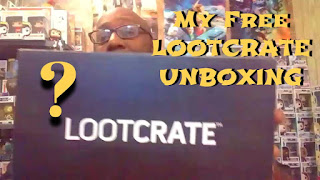 I forgot that I ordered a LootCrate for January.  I, also, forgot that with that order came a bonus box.  This is actually the bonus box I received for subscribing to January's box.

Posted by DayVid at 8:08 AM No comments: 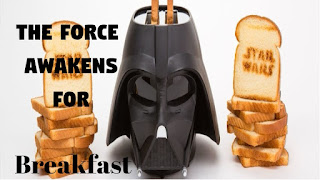 Pop Hunting on a Snowy Day 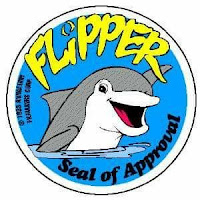 Before everyone gets mad at me.. the image for this blog post is meant to be satire.

We have all come across or seen the Funko flippers in action.  I have personally run into flippers at the biggest convention in the nation, San Diego Comic Con.  I have also seen the guy who buys all the exclusives at every store on release day. Sometimes I blame myself for not getting up early enough to make it to your Hot Topic, Gamestop or Barnes & Noble to be first in line.  But hell if I get there early and 10th in line I expect to get something for my effort. When I was in line for The Wrecked experience at SDCC last summer I finally stood up to the flippers.  My niece and I were in line for the experience (sponsored by TBS) because 1. we had tickets and 2. they were giving away the exclusive Conan Pop ( Jedi).  Although, had we known that week they were giving them away everyday. We would have done the experience each day. LOL!! Anyway, we are in line in back of a young couple who were chatty and friendly,
But, that only lasted until their friends showed up.  And I don't mean just one friend, it was an entire group of people who thought they could get in line with their friends and cut in front of us.  So, I made a comment about what was going on and they told me that they were being nice and going to let us in front of the group who just arrived.  I said enough!! You will not be cutting in front of us at all.  Then this one guy (you know it's always one) asked what the problem was with them getting in line with their friends.  I kindly told him I didn't care what he thought his reasoning was but he would not and could not go in front of us.  This was a group of flippers.. They were organized (same shirts and hats) and committed to get as many exclusives as they could.  They had set up people all over the convention in different areas so when they were done with one experience they could leave and go to the next and not wait in those SDCC 4 to 6 hour lines.  I over heard them talking about how they were already selling things that they had obtained (for free) and making hundreds of dollars. 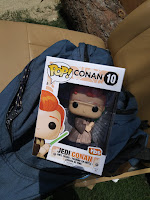 So, what do we do about flippers? Can we coexist? Can we still enjoy the hobby without being outsmarted and at times left at the mercy of price gouging aftermarket online.  Do we blame the stores for allowing for the purchase of more than one exclusive to a person?  Or do we blame the conventions for not maintain line ettiquette?  I think we just have to be as aggressive as they are and we have to help each other. I have joined a local group of collectors that help each other obtain and find the exclusives that we want. That's a step in the right direction. But, lastly, we are going to have to be the Early birds getting those Funko Worms until either the Funko market crashes or people start being decent.  I won't hold my breath for either.
Comment Below Your Thoughts!!

Posted by DayVid at 6:21 PM No comments: 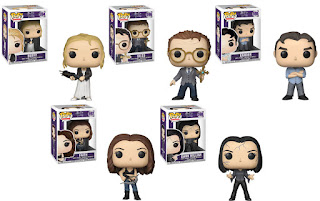 Fans of the much beloved Buffy the Vampire Slayer television series are finally getting some new Funko Pop collectibles to celebrate Buffy's 20th Anniversary.  The new figures add fan favorite Faith, Giles, Xander and Dark Willow to the mix.  The only CHASE I have seen so far is Xander with Eye Patch.  Buffy's own figure takes us back to the Season One Finale where she faces off with the Master in a Wedding Dress.  Start checking out your local Books-A-Million and Hot Topics for new arrivals.

Learn how to get Free Shipping at Booksamillion.com -- with no minimum purchase!

Posted by DayVid at 4:56 PM No comments:

Posted by DayVid at 7:58 PM No comments:

Posted by DayVid at 7:56 PM No comments:

From Original Funko Time To Unwind

Posted by DayVid at 7:52 PM No comments:

How It All Began 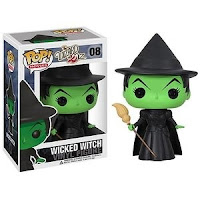 I tell people I have 2 first stories when it comes to Funko Pop Figure Collecting. The first time I actually purchased a pop figure it was to give away as gifts. Although, now I wish I had kept both of them, I am happy to say the gifts are still displayed at my niece’s house and my best friend’s house. The Christmas of 2013 I wanted to buy a stocking stuffer type gift for both my best friend and my niece. I couldn’t think of what to get because I wanted it to be something that they loved. Then one day I was picking up my weekly comic books from my local #LCS and I noticed these bobble heads. Now granted I have always hated the traditional bobble head figures that seems to have always been around. But, these were different. These little toys had a particular appeal and I fell in love with the “ideal” of giving them as gifts. To my best friend I bought a #MichaelJackson #SmoothCriminal figure because he was a huge fan Michael. And to my niece a #WickedWitchOfTheWest figure because she absolutely loved the #musical #Wicked. I actually didn’t purchase any for myself. But, looking back I could have owned some of the grails I am look for today (at retail cost). LOL 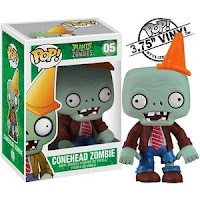 The second encounter with #FunkoPop figures came while my mom and I was shopping at #BarnesAndNoble one day. The store was having a #Halloween even and a local #HauntedHouse was having a drawing for prizes. My mom and I both placed our names in the drawing and left. Before I could go down the street, I get a call from the Haunted House reps and they had just drawn my name out for a prize. I swung back around and walked back in the store to get my prize. At that moment, when the guy gave me my very first Pop Figure of my own I was hooked. It was a #ConeheadZombie Pop from the #PlantsVsZombies series that I really didn’t care for. But, like I said before it just had an appeal that I have never been able to shake. Now 3oo Pops in and a lot of money spent I am a #CertifiedPopHunter or I am just crazy. Either way it has been a fun adventure!!
What is your “first pop” story?
Posted by DayVid at 11:57 PM No comments:

#SDCC #Nightcrawler #FunkoPop out of box 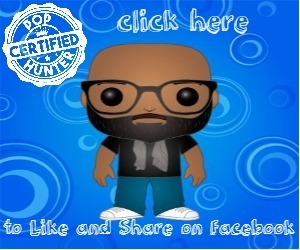 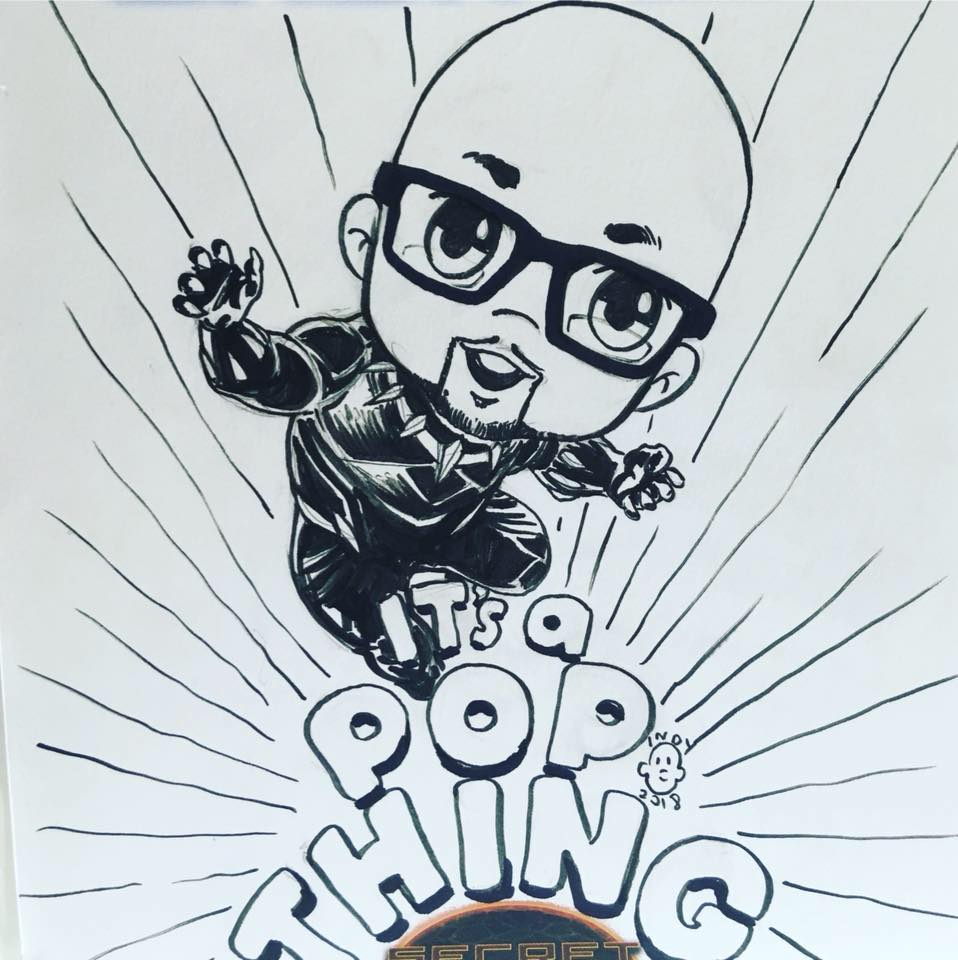 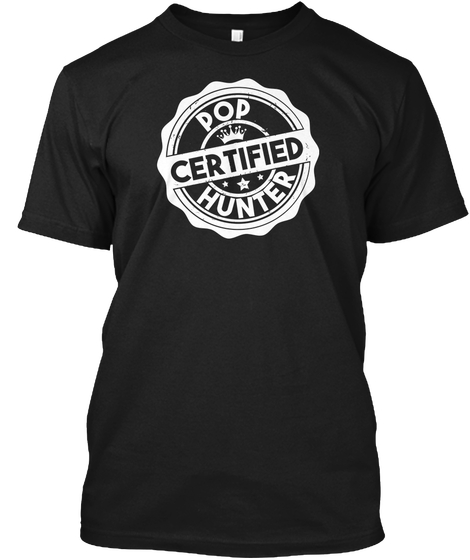